London is a trendy city. We get that. Twice a year, all of the designers, fashion journalists, bloggers, stylists, photographers, models and fashion enthusiasts descend on the great city for a week for one reason, and one reason alone: London Fashion Week. I have attended a number of London Fashion Week events over the years and I never get bored; the tailors, the models, the cuts, the fabrics, the décors and the people I meet of course.

London Fashion Week is normally reserved for journalists, buyers and those that genuinely play a role in the industry. But this doesn’t stop the fashion enthusiasts who crave to see their photos in fashion magazines, be photographed by famous photographers such as The Sartorialist, to meet celebrities, to someday model for renowned designers, to become the next designer to present their collection on the catwalk of the Somerset House or to simply be noticed by the key players in fashion. 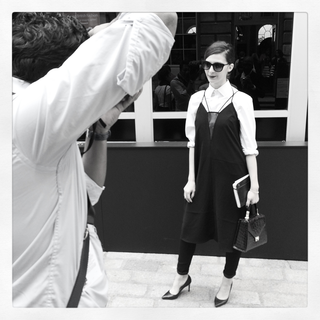 Kaltrii – Photo taken by Flavilla Fongang
So what really goes down at London Fashion Week? Is it all just champagne and clothes? No, it’s really more than that.

It is first and foremost a lot of hard work. New and established designers have the opportunity to showcase their collections to a mass audience which is made up of buyers, journalists and key decision makers. You can literally feel the pressure sometimes as they work hard to ensure that not one piece of thread is out of place. I had the chance to be drawn to the fascinating worlds of some amazing designers.

Teatum Jones, debut show at LFW, told us the story of Nina Simone through their clothes. I especially love the attention to detail with the drops of sweat that never drop. 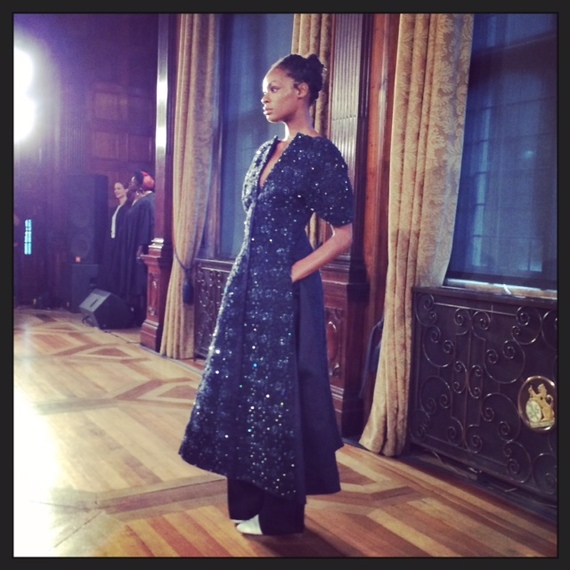 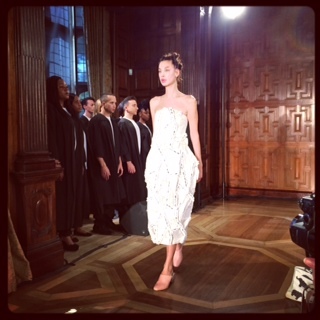 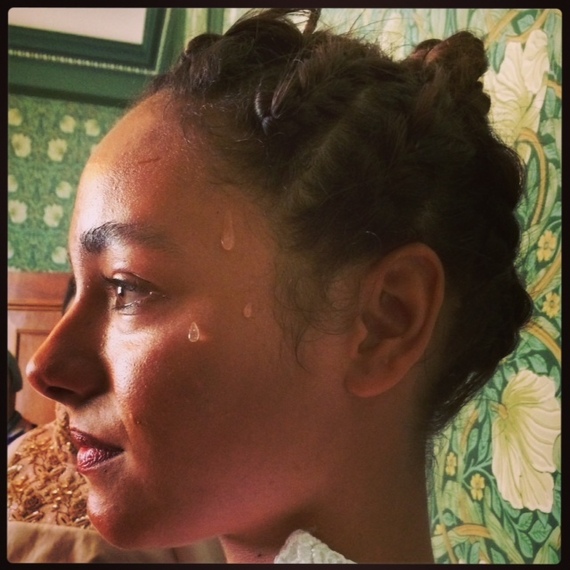 Photo taken by Flavilla Fongang
Tony & Guy took us backstage for the preparation of Jean-Pierre Braganza catwalk. I witnessed real professionalism of running the show backstage. 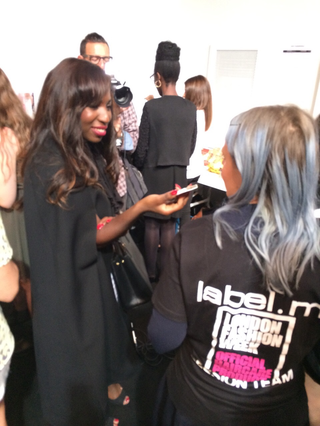 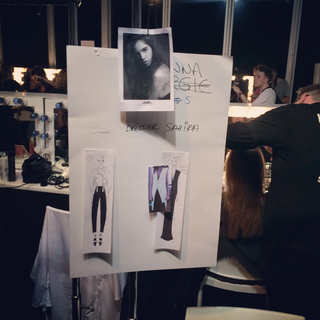 Photo of Flavilla Fongang, taken by Kaltrina for 3 Colours Rule 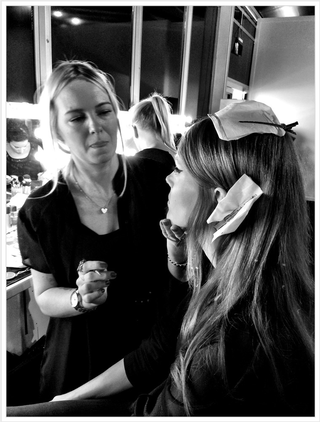 Photo taken by Kaltrina for 3 Colours Rule
But also I saw the collection of Faustine Steinmetz: A word of dreams 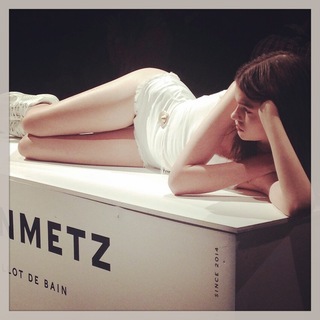 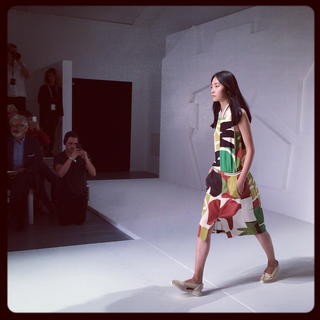 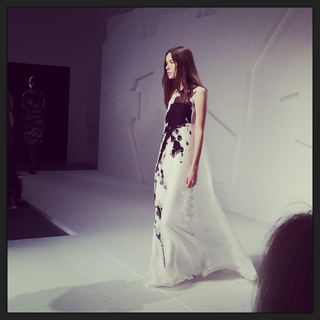 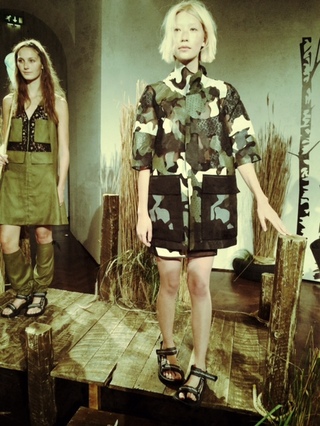 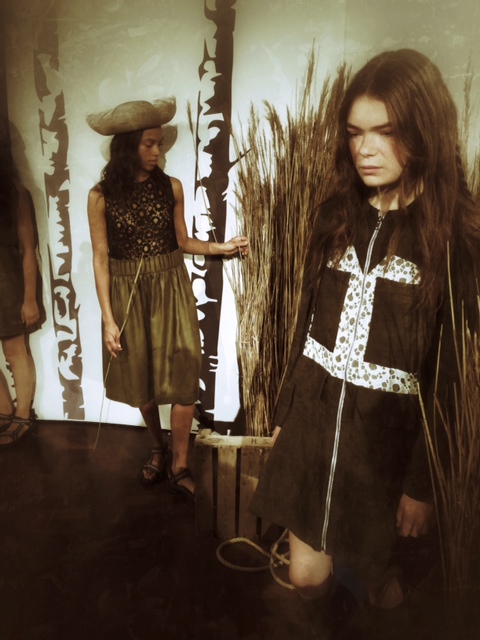 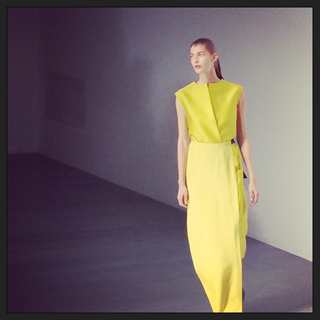 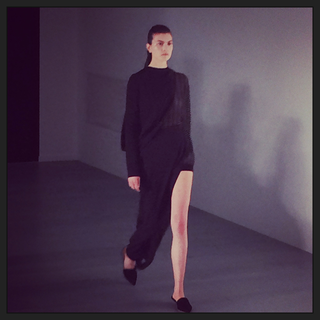 Photo taken by Flavilla Fongang
Toga: The Complex Women in a Chaotic World 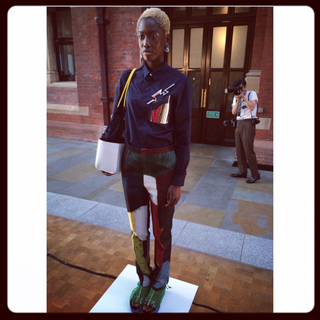 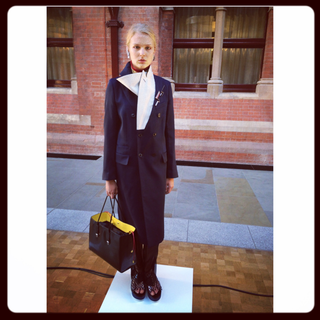 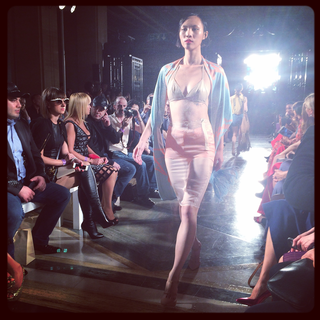 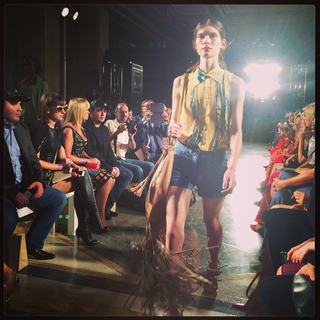 Photo taken by Flavilla Fongang
London Fashion Week is also great for networking. In the industry, as loyal as you are to a brand, you never know when your big break is going to be. Many industry bods go armed with business cards and a smile to mingle with existing compadres as well as sussing out the new people.

So many talented people meet, interact, take photos of one another and share ideas to help each other. It is a place where the common interest is fashion. London Fashion Week is about inspiring one another. 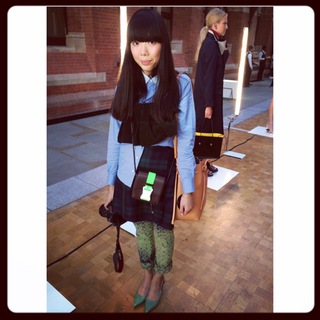 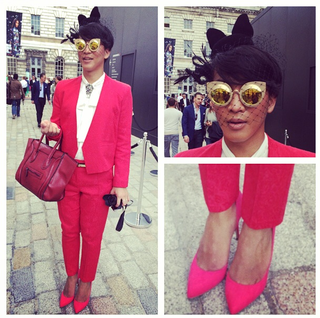 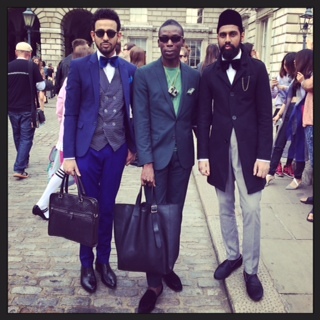 Leroy Dawkins (in the middle) – Photo taken by Flavilla Fongang 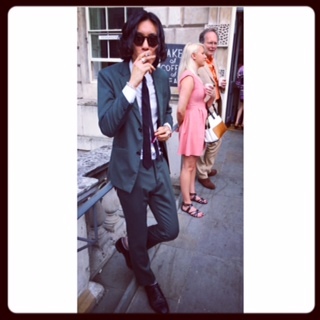 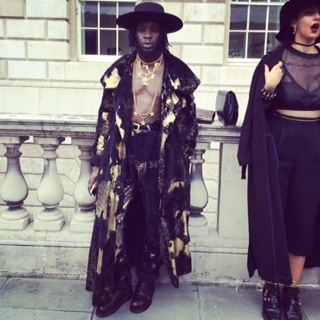 Golden Man – Photo taken by Flavilla Fongang
As a stylist and fashion writer, it is my duty to check in with designers in order to discover the upcoming trends to keep my clients looking dashing. The fashion world is so inspiring, fascinating and captivating.

So if you thought London Fashion Week was all champagne, clinking glasses and high class snobbery, think again and spare a thought for the people that work tirelessly in the industry, not just in February & September, but all year round.

Get our FREE Fashion Stylist Ebook to successfully launch your career!
Leave your details below to get it today!
Your information will not be shared or sold to a 3rd party.
We use cookies to ensure that we give you the best experience on our website. If you continue to use this site we will assume that you are happy with it.OkRead more